Antonio Conte’s Inter Milan head for Fiorentina on Friday hoping to bounce back from their Italian Cup setback against Juventus and keep pace with title rivals AC Milan.

Inter, two points behind leaders Milan, can provisionally pull ahead of their city rivals who host lowly Crotone on Sunday.

Behind the Milan teams champions, Juventus and Roma go head-to-head for third place.

Inter are reeling after a Cristiano Ronaldo double gave Juve a 2-1 Italian Cup semi-final, first-leg win at the San Siro on Tuesday, with the return trip next week.

Inter need a win against 11th-placed Fiorentina to keep their push for a first league title since 2010 on track before a tough game against in-form Lazio and then a huge Milan derby.

Fiorentina has 22 points from 20 games, their lowest tally since they were relegated in 2002.

However, the Tuscans are unbeaten in their last six league meetings at home against Inter who last won at the Stadio Artemio Franchi in February 2014.

Romelu Lukaku returns for Inter after his Cup suspension, with the Belgium forward’s 14 goals and Lautaro Martínez’s 10 adding up to three more than Fiorentina have scored as a team.

“We’ve not been playing as well as we were at the start of the season when we were a lot tidier, but I don’t think that the team is any less aggressive,” said Conte.

“We need to recharge and think about our game in Florence, which will be a tough game in all aspects. After that, we’ll prepare for the second leg.”

Roma meanwhile is coming off back-to-back wins with seven goals scored after losing the derby to Lazio as they head into their clash with Juve a point ahead of the fourth-placed reigning champions.

Ronaldo will be pushing to end his three-match dry spell in the league and add to his tally of 15 Serie A goals for Juve this season.

Pace-setters Milan has lost two of their last three home league games but can take heart from the fact that Crotone has not won a single game on the road this campaign.

Napoli, who sit fifth, will be looking to extend their unbeaten run against Genoa to 18 league games after thumping them 6-0 earlier in the season.

Genoa has rebounded under new coach Davide Ballardini with back-to-back wins for the first time this season, and striker Mattia Destro on a run of eight goals in his last eight appearances.

Lazio, equal on 37 points with Napoli, can push their winning streak to six matches against a Cagliari side without a league win in 13 attempts.

Atalanta looks to get back to winning ways against Torino after last weekend’s defeat to Lazio to keep in touch with the Champions League places.

One to watch: Edin Dzeko
Edin Dzeko looks set to return to the Roma lineup after falling out with coach Paulo Fonseca in the aftermath of their chaotic Italian Cup exit to Spezia.

The Bosnian was sidelined for 10 days but has returned to training, but he has not yet been given back the captain’s armband, which Lorenzo Pellegrini continues to wear. 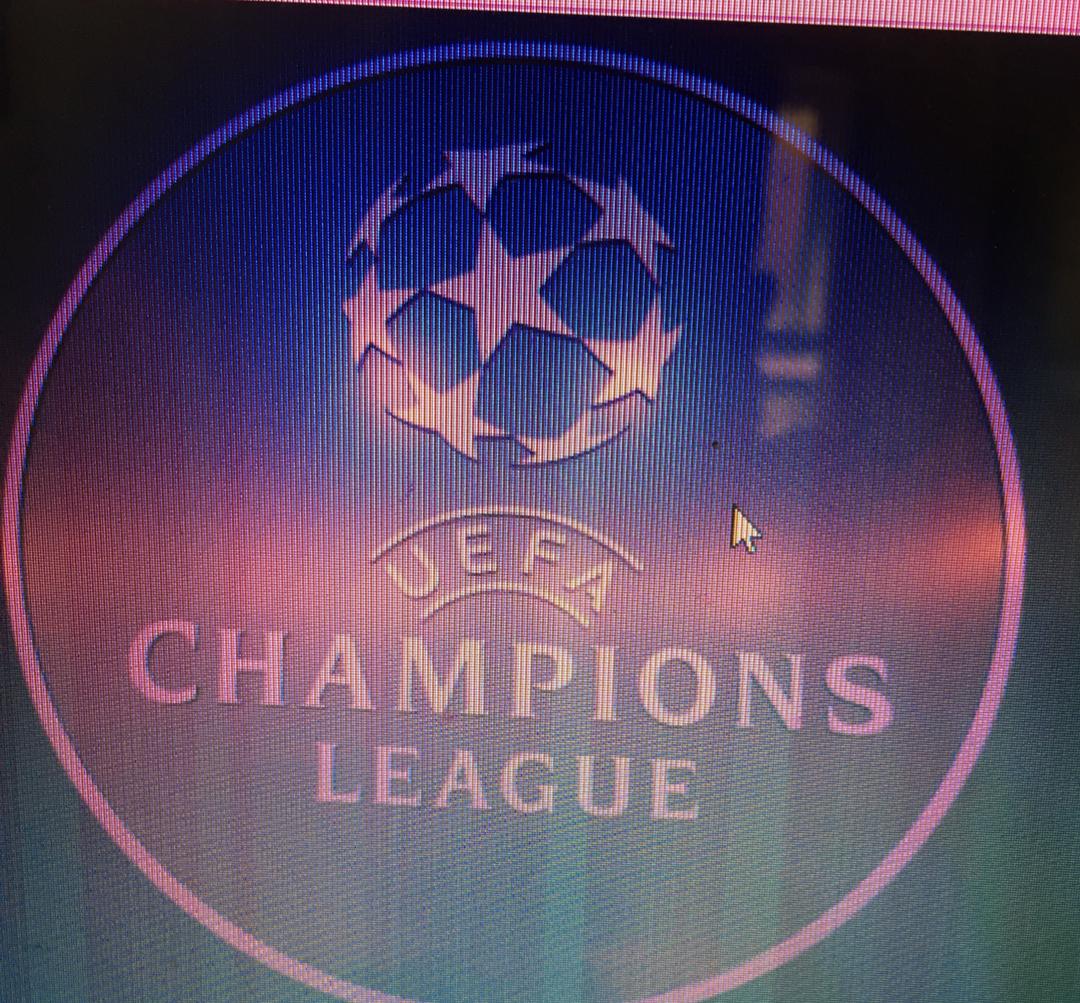 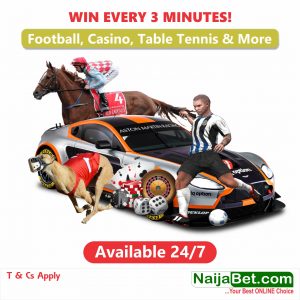 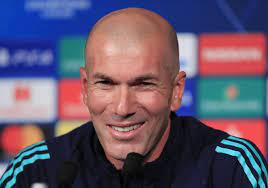